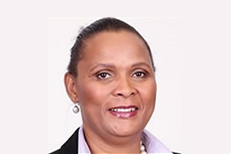 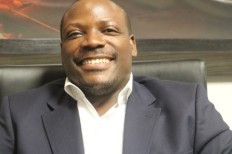 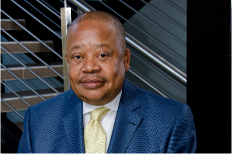 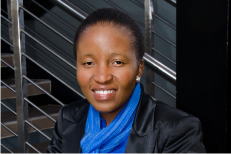 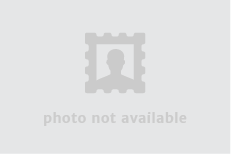 AEMFC has a unitary Board structure made up of executive and non-executive directors, appointed by the shareholder. The Board of Directors meets at least once every quarter and charges the Executive Management with the day to day running of the business. The Board itself is responsible for the key issues that are to ensure that there is effective and sound strategic direction of AEMFC and proper control of the entity.

The non-executive directors are appointed on a three year cycle and re-appointment is not automatic, whilst the positions of the Chairperson of the Board and the Chief Executive Officer are separate.

In accordance with the Public Finance and management Act (1999 as amended) the Board is the Accounting Authority of AEMFC and in keeping with the recommendations of the King Report on governance the Board has adopted a Board Charter which sets out the role of the Board.

Other primary responsibilities of the Board of Directors are set out in the Audited Annual Reports of AEMFC under the Corporate Governance section in more detail.